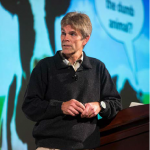 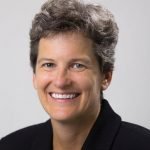 Dr. Kristin Stuempfle is Associate Provost for Academic Assessment, Dean of Natural Sciences, Mathematics, and Computer Science, and Professor of Health Sciences at Gettysburg College in Gettysburg, PA. She has been a fellow in the American College of Sports Medicine since 2004. Her research interests include examining the physiological challenges of ultra-endurance running. More specifically, she is interested in hyponatremia, gastrointestinal distress, and the food and fluid needs of ultramarathon runners. 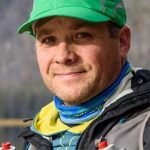 Nick has been a paramedic for many years working on building equitable and sustainable emergency care systems in rural and remote areas. Although he is not a particularly gifted athlete, that has not stopped him from attempting a number of challenging mountainous 50 and 100 mile races in addition to single and multi-day solo fastpack efforts. Through the Ultra Medical Team, he has directed medical operations for more than 50 races (from trail marathons to 200 mile trail races) in North America and has led a team of more than 100 dedicated volunteers.